In the 1860’s this was the site of a wooden building called Ayres Hotel.

Later part of what is now the Imperial Hotel, was built for Thomas Mather and was known as Mather’s Hotel.

The Masonic Lodge started at Inverell in 1876 and held the first meetings in the hotel, where the Imperial  stands today.

Mather’s Hotel was expanded and became known as the Imperial Hotel in 1889 . At the time it had forty four rooms for rent and was considered the premier hotel in Inverell.

‘In the era when it was built, an important part of the hotel’s clientele consisted of commercial travelers and country people who often stayed in town when they came to shop.  However several VIP’s have also stayed here, including Prime Minister Robert Menzies, politicians Holt, Fadden, Evatt & Caldwell and sport personalities Frank Sedgman and Lew Hoad’ - Source: A Heritage Walk in Inverell.

Michael Pianko is the licensee/owner of the imperial Hotel.  He started in the Hotel Industry as a store man at the Fairmont Resort, Leura in 1988.

In the mid 1990’s Michael was arguably Australia’s strongest man and Australian Powerlifting Champion.  He was able to lift a full- size Harley Davidson clean off the floor. He competed in and organized many Strongman competitions in Sydney before coming to Inverell.

Michael's business is an ongoing supporter of local sport, including sponsorship of local league and union teams.

Michael believes the Manly Sea Eagles can do no wrong. 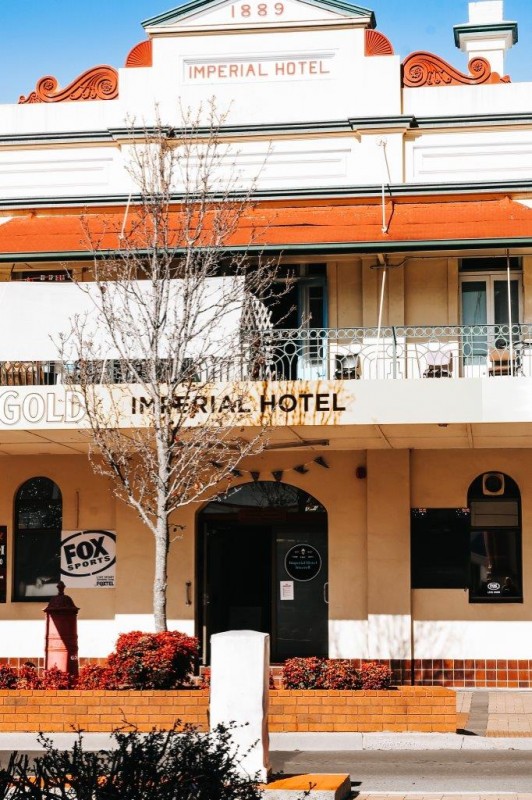 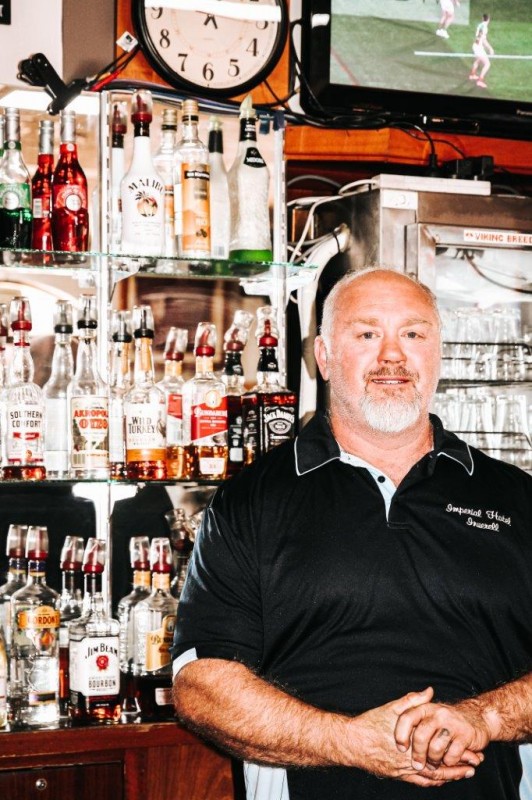 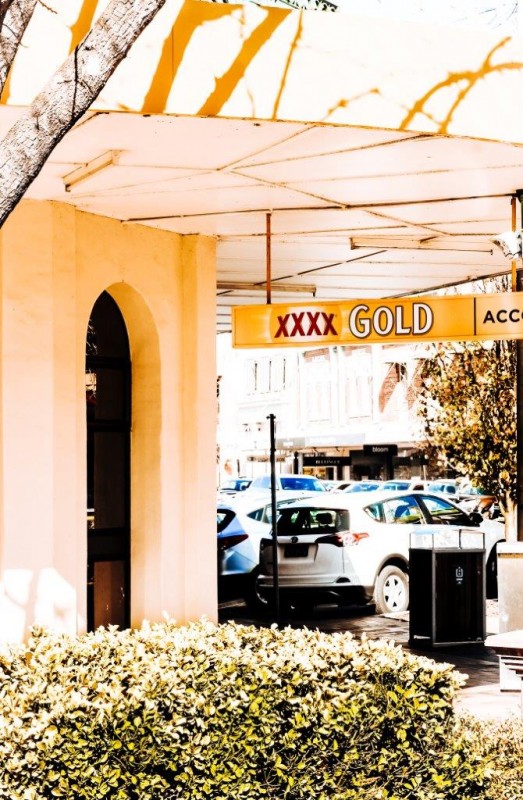 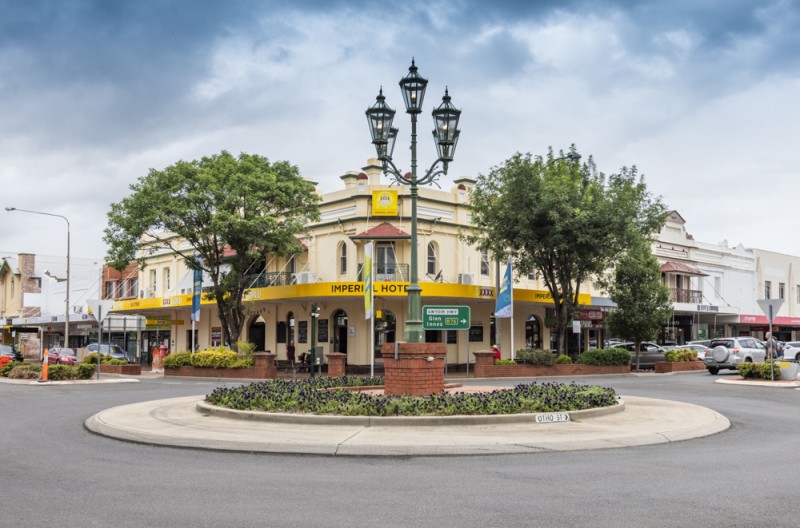 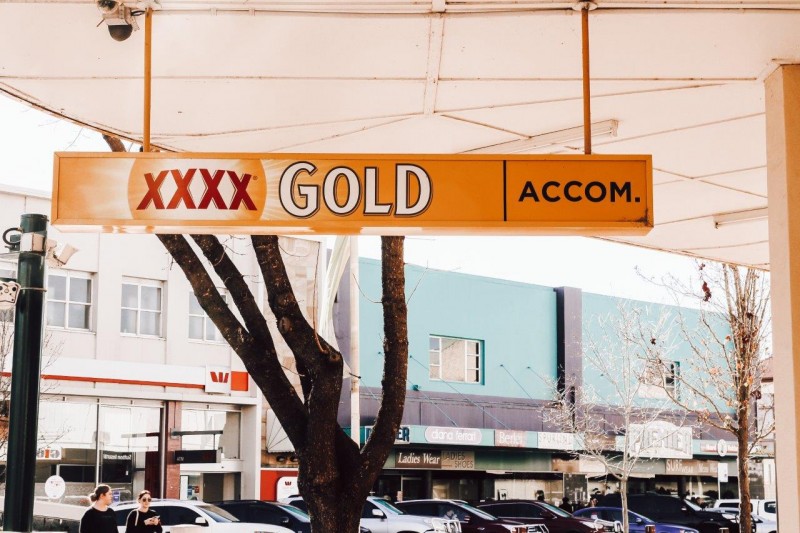 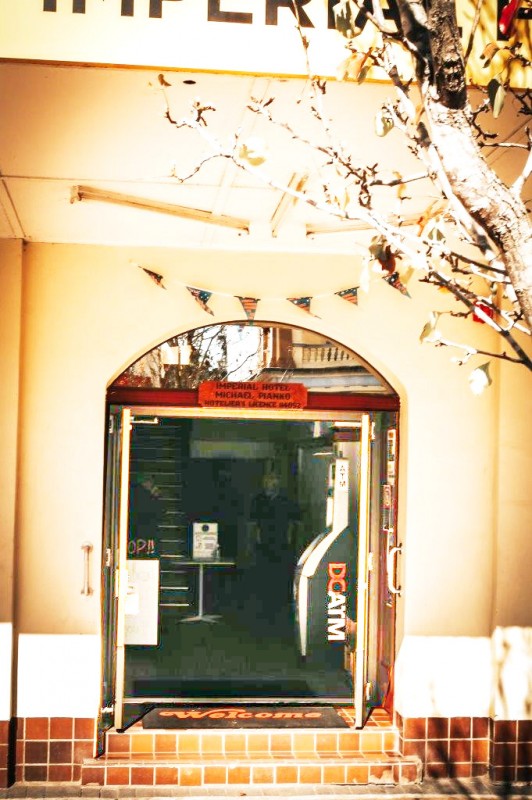 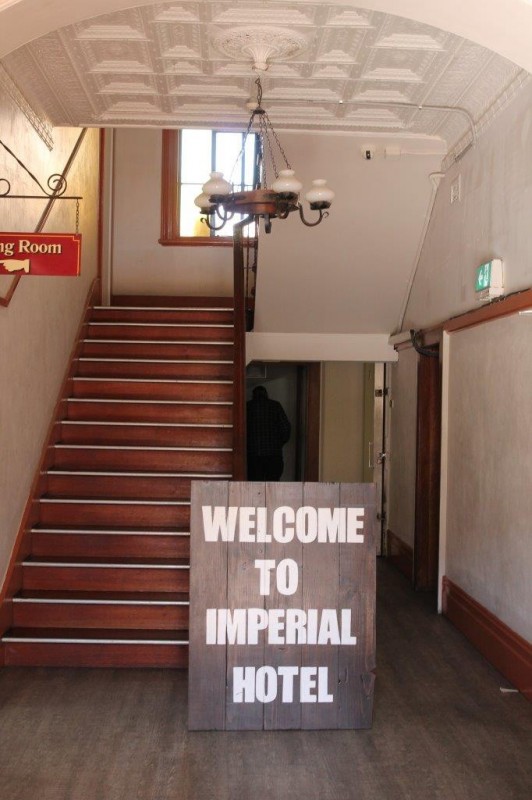 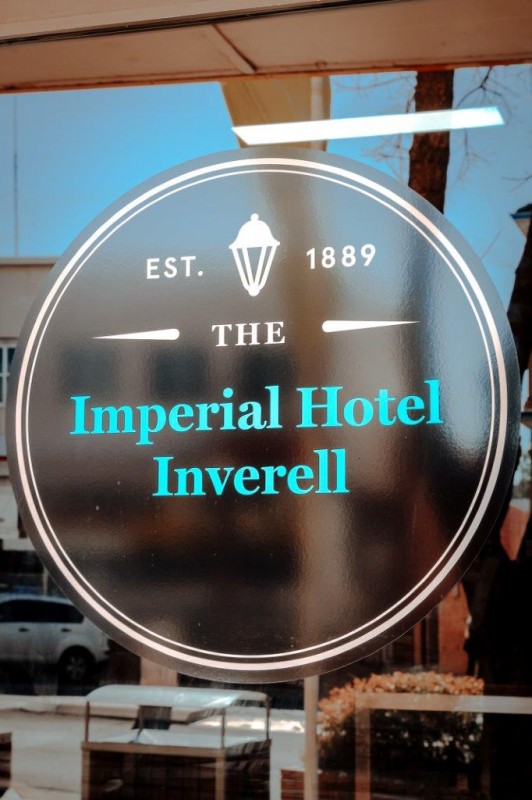 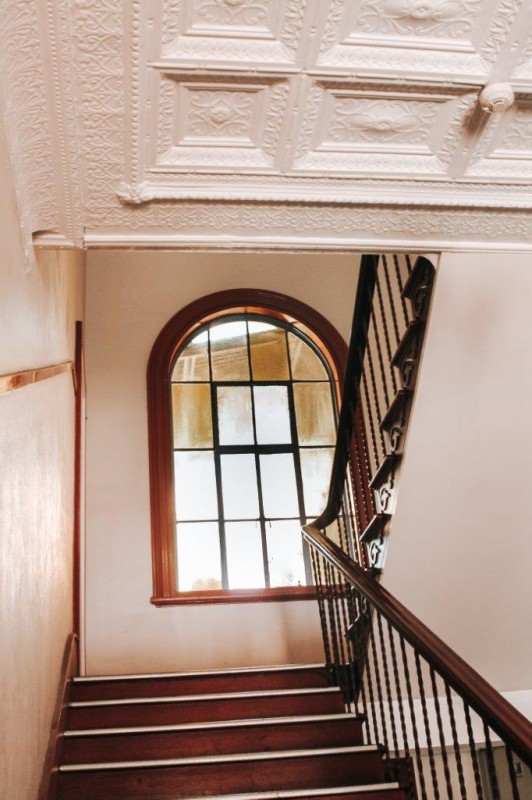 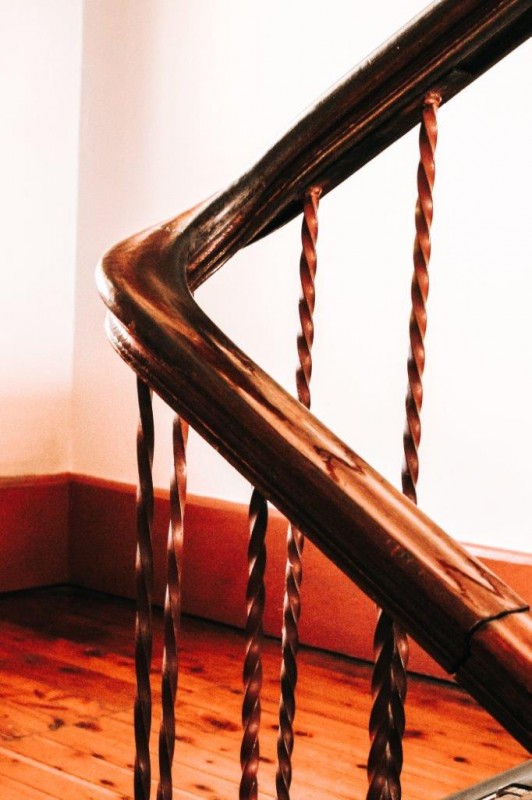 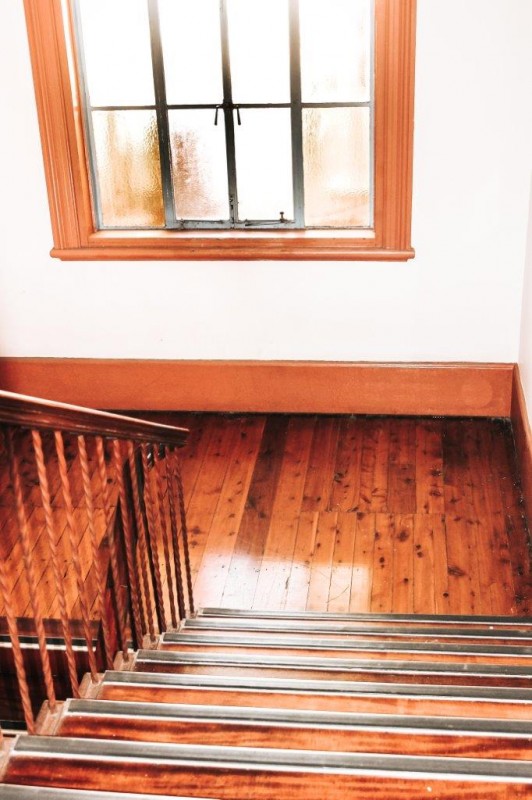 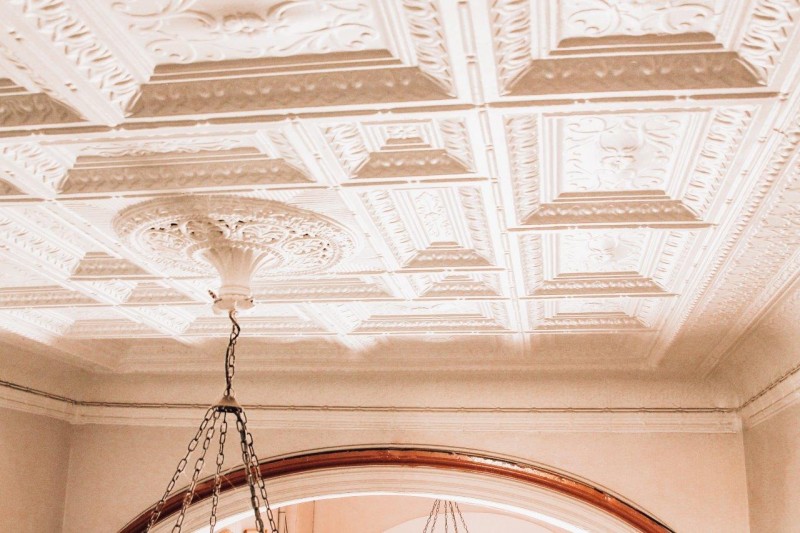 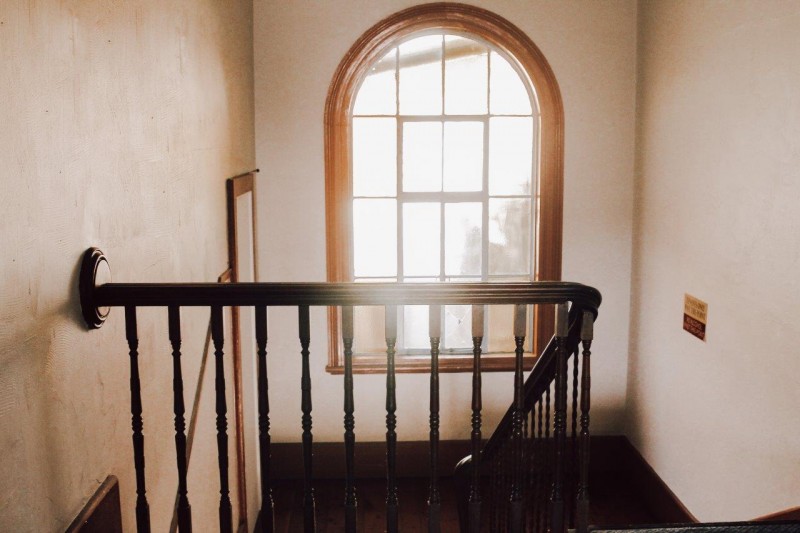